In May 2017, I began talking with Lan from Basis Set Ventures about branding for her new $136M AI-focused venture capital fund.

We discussed the meaning of the name she chose. “Basis Set” is a mathermatical term. Lan extracted a few key visuals to possibly leverage in the brand: vectors and building blocks. She wanted her logo to also reflect her straightforward and direct cadence, while also representing the modern, new school of venture capital.

I sketched and then mocked up a set of divergent concepts to get a sense of direction for the brand. 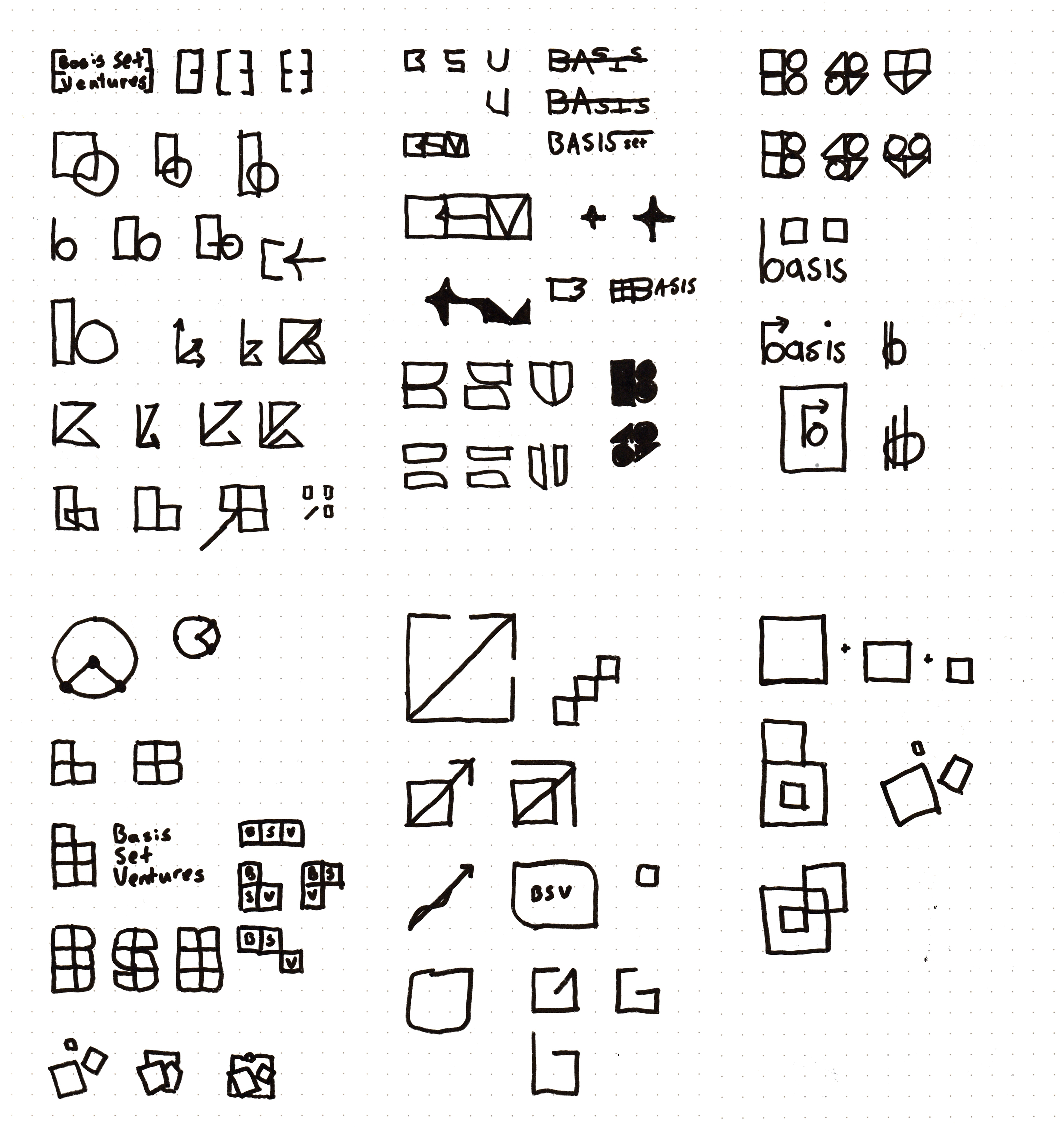 Lan liked the “Vector Block” (01) and “Vector b” (03) concepts, so we expanded on those ideas further. Eventually, we decided the Vector Block concept was strongest and began building out the brand from that core idea. The Vector Block employs Lan’s core mathematical visuals to portray momentum and direction:

Combination of building blocks and vectors from a basis set, together forming a vector space. Icon suggests employing fundamental elements to create upward momentum and improvement. Balanced and straightforward yet dynamic and driving.

After deciding on a direction, I created some variants of the logo to narrow in on the right form. We played with different visual characteristics such as weight and typography. Over a few iterations, we chose a sharp and geometric treatment paired with Trade Gothic for typography.

At this stage, Kurt Varner joined the project, as he would be serving as a design advisor to Basis Set. Kurt suggested bringing a more vibrant, rich expression to the brand.

After we explored solid color options, Kurt introduced a striking gradient and we built out a full pallete of bold colors. The gradient’s midpoint serves as the primary BSV purple, which will be used for solid color applications such as printing. 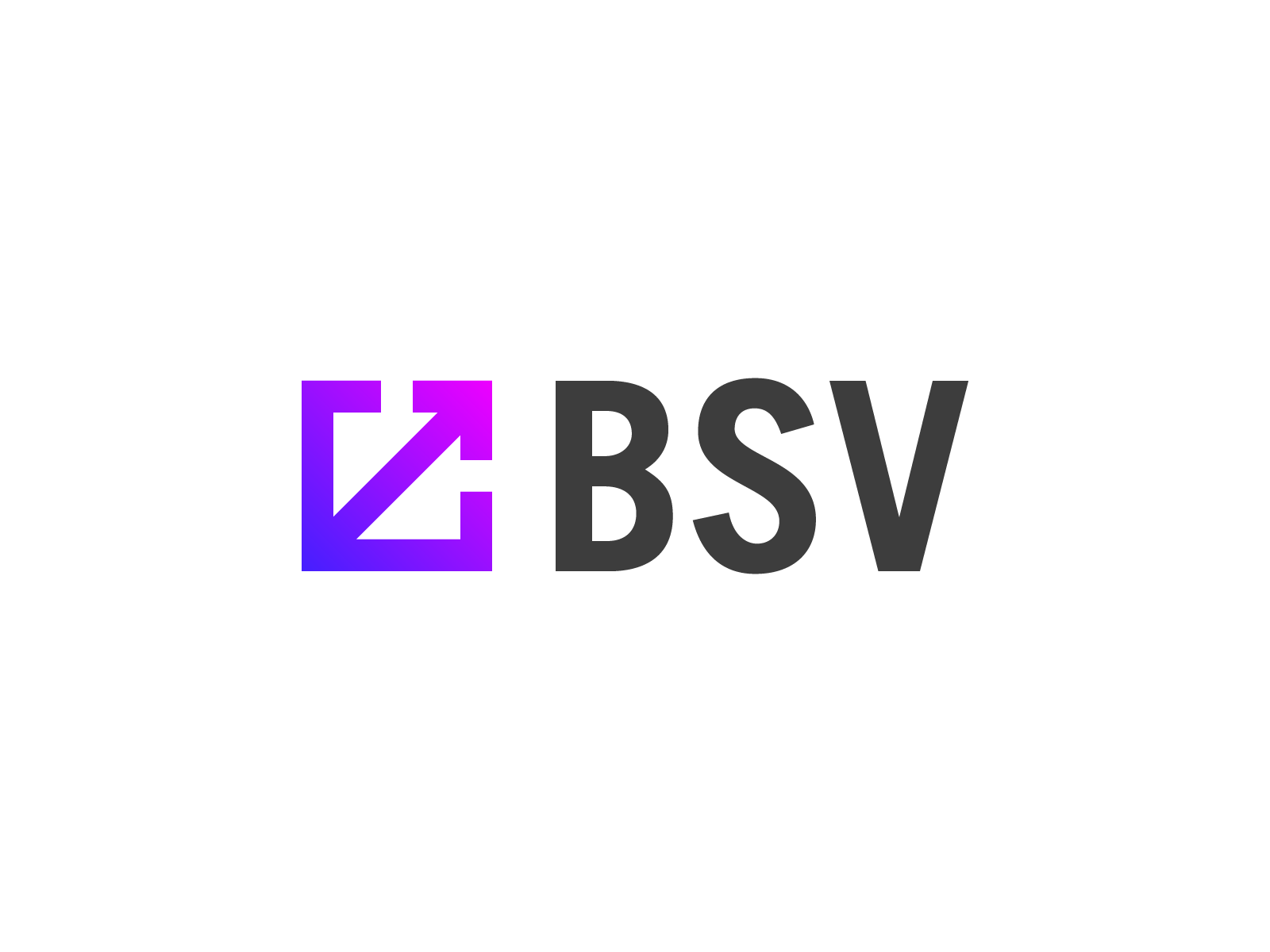 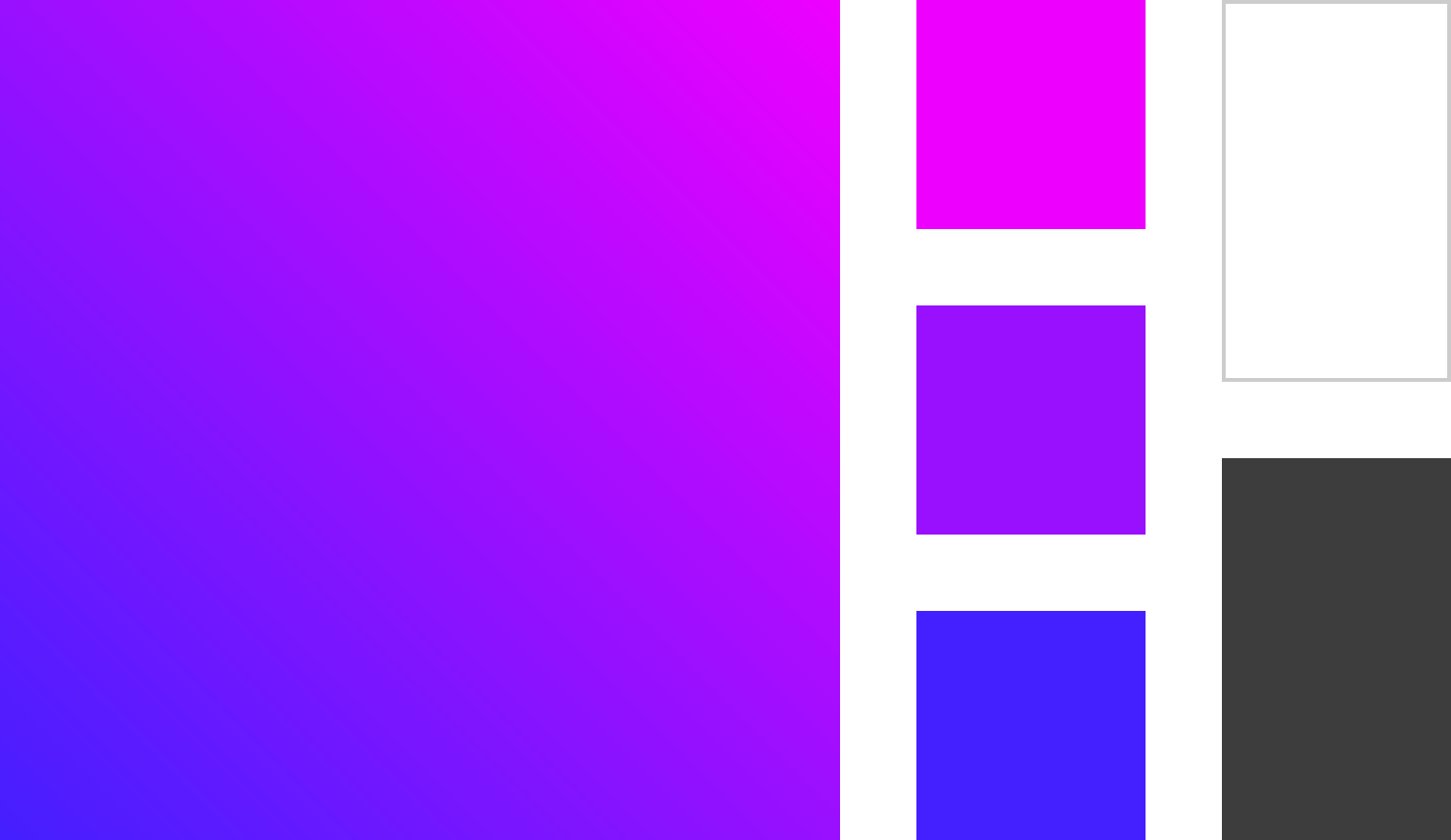 Once everything was locked, I productionized the assets by polishing up dimensions and finalizing lockup layouts. A few social icon exports and slide deck templates later, and we had shipped the final brand for Basis Set Ventures!

I love how this project turned out, and it was a pleasure working with Lan and Kurt. Best of luck to the fund and portfolio companies in the future!